For some reason I’ve been looking forward to fall this year more than I ever have before. I think it has become a new challenge for me as I’ve started to see some amazing images from other photographers I follow. My anticipation also has something to do with the fact that, for whatever reason, I haven’t had a lot of success capturing really good images this time of year. Fall usually brings a very busy time for my family; back to school, the start of new activities for kids along with shorter days, so I don’t get outside as often as I would like. 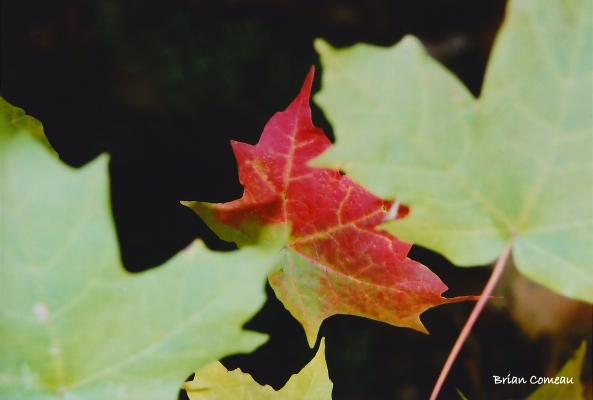 I’ve typically found that fall is the most challenging of the seasons to photograph because of the short time colors are at their peak. The other seasons just feel longer. Snow in winter can last for four to six months on the East Coast of Canada. Summers are fairly long from May until mid September bringing lots of wildlife, sandy beaches and late-night sunsets. Spring can be from March until mid to late June, providing thawing ice and snow, new flowers and birds returning from winters away. When looking for the colors of leaves to change it is a bit of a guess for locations at times, depending on the proximity to the coastline line and elevation. Add to all this different tress change colors at different times and it becomes quite an exercise. Peak colors may only last a few weeks. Blink and you may miss it. 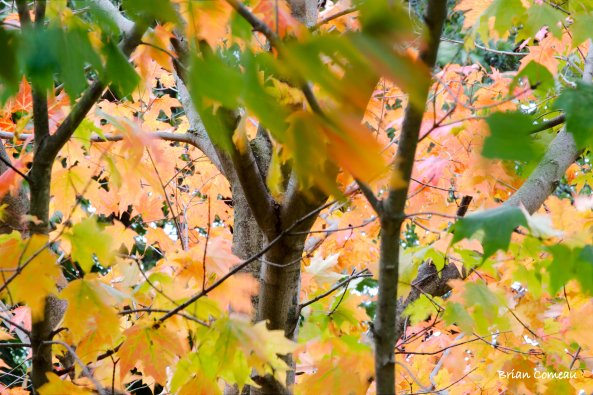 I read a story recently on CBC’s website that suggested capturing the fall colors could be even more challenging this year due to the unusual weather we’ve had in the early part of the year. A mild Winter and the dry Summer may make for less vibrant colors. The article also suggested that climate change could also be part of the reason that we aren’t seeing as much of the intense colors like we usually do. Early Springs and warmer Falls can impact the intensity of the leaves as they change. I have my own thoughts on climate change and I know that scientist on both sides have their opinions and will likely debate back and forth forever. With that being said, I feel that I can say with a fair amount of certainty, we are not helping the situation. 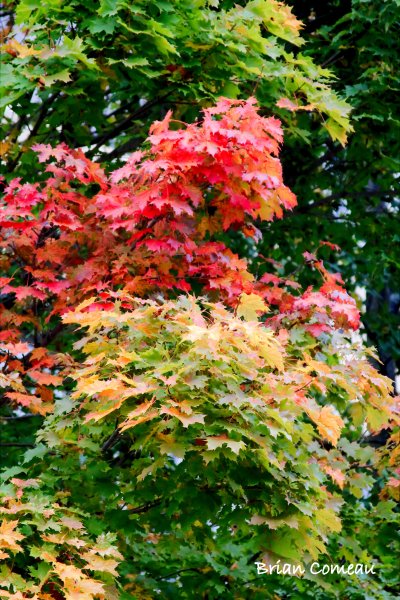 This past Saturday I had an hour to fill in while waiting for my son so I decided to visit a couple of local parks in the uptown area. The colors haven’t fully changed yet and the area is filled with lots of buildings and cars so it’s not the typical landscape image that I would try to capture. I thought I would experiment a little, push myself to work outside my “comfort zone” while still making every effort to get outside and photograph when I can this Fall. I took advantage of the hour and the end result didn’t provide that many keepers but I still consider it time well spent. 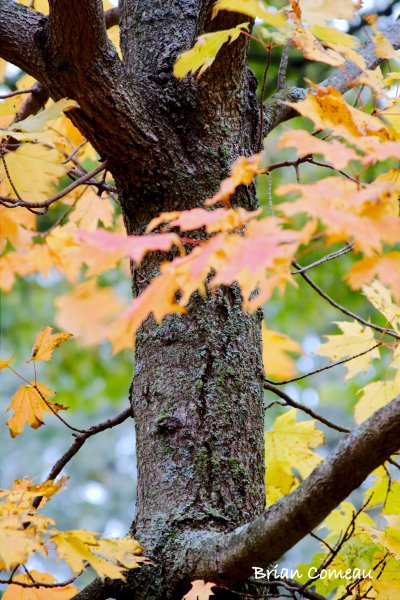 Sometimes I get so caught up in what I want the end result to be, I forget to enjoy the moment. I need to spend a little more time enjoying the journey and less time worrying about the end destination. I have to keep reminding myself that success with my photography isn’t about the image and whether or not I can sell it, but more about, what did I learn today. The same goes for rest of my life. It isn’t about getting to the next location as quickly as possible, it’s enjoying the place I’m at right now because just like the colorful leaves it won’t be here very long.

9 comments on “Falling For It”