In April of 1994 my wife and I took our first trip to Grand Manan, the largest of the Fundy Isles. This past week we returned for the first time since our honeymoon but now as a family of five. We rented a cottage in North Head along the beach in Flaggs Cove. Being almost 20 years since our last visit we spent most of our time touring the Island’s coastline, visiting lighthouses and beaches with our kids.

The first evening we arrived we headed to Pettes Cove and the Swallowtail Lighthouse before heading back to the cottage and to bed. 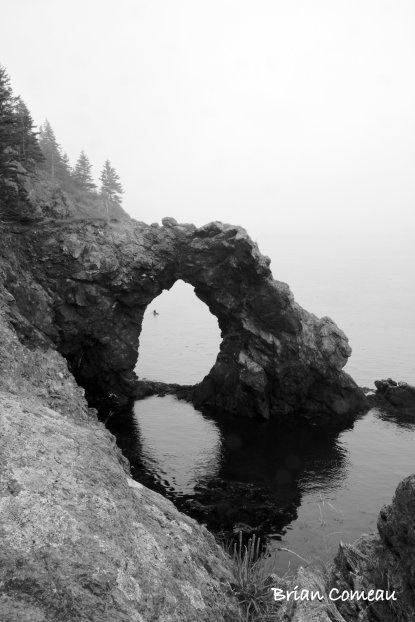 Hole In The Wall – Whale Cove

Day two took us to Northern Head and the famous Hole-in-the-Wall. 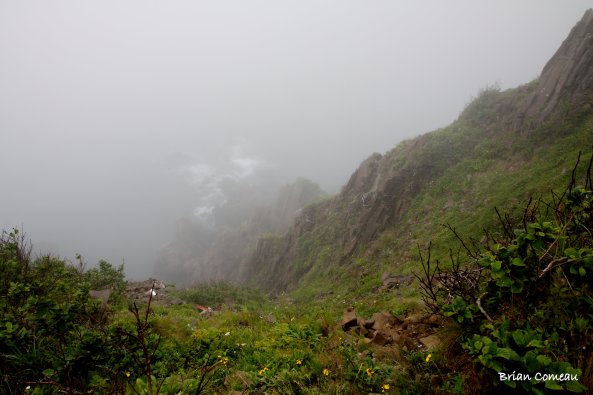 On day three of our trip we travelled down route 776 to the Southern Head, Seal Cove and Anchorage Park. It was quite foggy in the morning so the view wasn’t what we hoped for but you could still make the outline of the 100- 200 foot cliffs to the bay in several places. 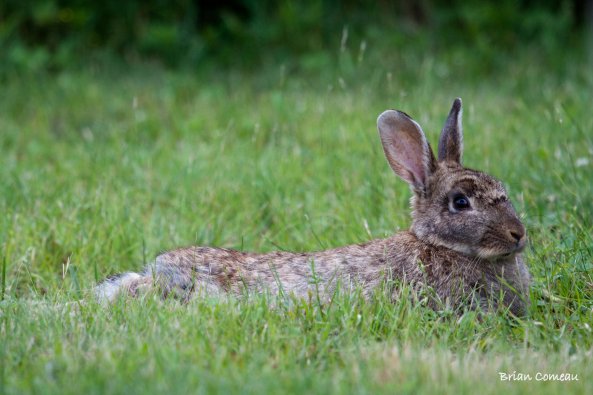 One of the locals in Anchorage Park

White Head and Grand Harbour was the destination on day four before heading home again on the ferry. 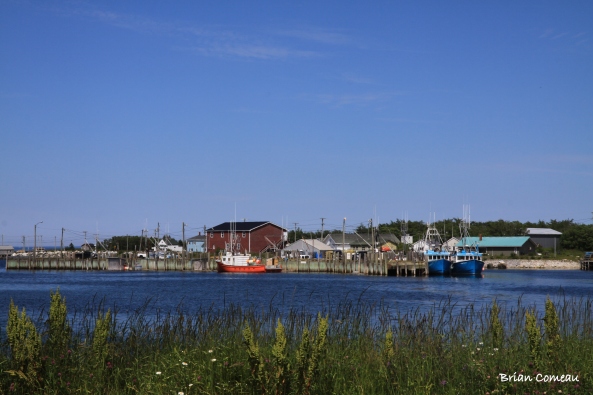 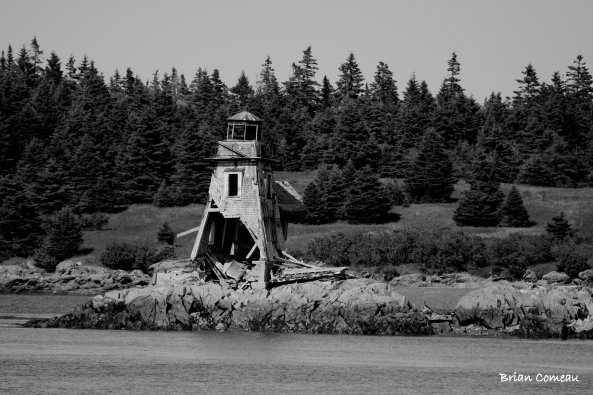 An Abandoned Lighthouse on Ross Island

I was anxiously awaiting the trip back to Grand Manan, and it didn’t disappoint. If you are planning a trip to the East Coast I’d suggest you add Grand Manan to your must see list of things to do.

6 comments on “A Second Honeymoon (With Kids)”